Jesus Preached to the Dead 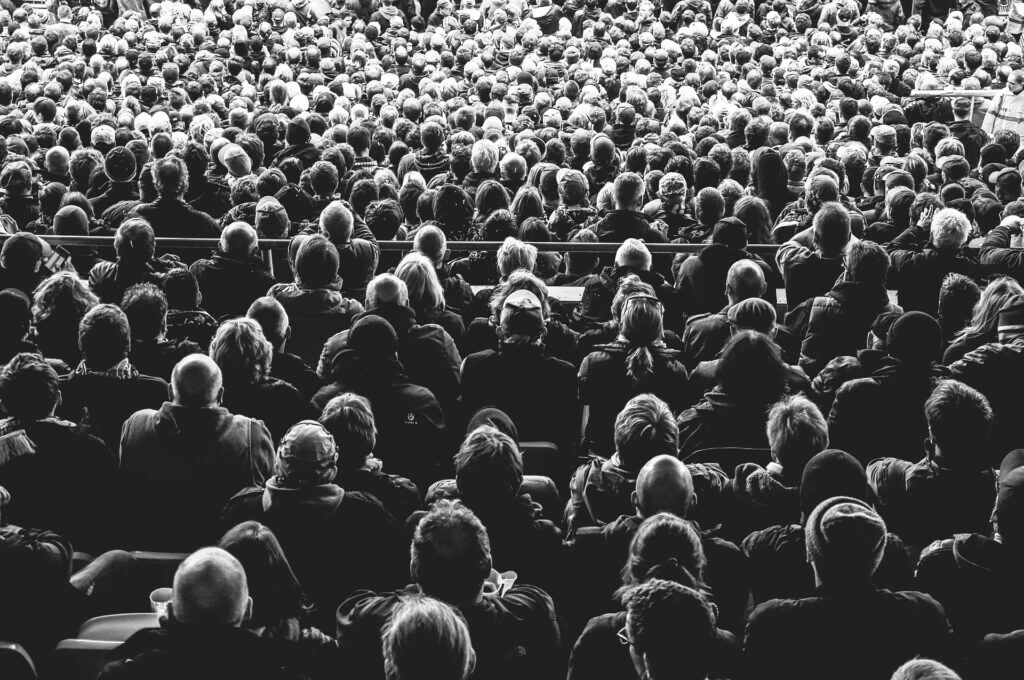 Jesus preached to the dead

5 Who shall give account to him that is ready to judge the quick and the dead.
6 For for this cause was the gospel preached also to them that are dead, that they might be judged according to men in the flesh, but live according to God in the spirit. (1 Pet. 4:5-6 KJV)

The adjoining “the dead” (1 Peter 4:5-6) can’t have different meanings, the first “the living and dead” of the entire earth; the second only “the spiritually dead” that Peter and church preached to; because “the dead” in v. 6 is linked to its predecessor in v. 5. “For this [same] cause was the gospel preached ALSO to them that are dead”.

A paraphrase of Peter’s point:

5 The [mockers 1 Pet. 4:4] will give an account for their rejection of the gospel to God who is ready to judge the living and the dead [of all mankind].
6. For this reason the gospel was preached ALSO to the dead [who never accepted the gospel], so all are judged equally as men in the flesh [who died unbelieving], but [then repent and choose to] live according to God’s gospel in the Spirit.

Its possible to repent and believe in Hades. That is proved by the “spirits in prison” who were saved when Christ preached to them. If they weren’t, they couldn’t be a “like figure” “antitype” to the Church. Just as the Church is saved by the Gospel when it gives the “answer of a good conscience toward God” through the resurrection of Jesus Christ, so were the “spirits in prison” saved Christ preached to after His crucifixion.

18 For Christ also suffered once for sins, the just for the unjust, that He might bring us to God, being put to death in the flesh but made alive by the Spirit,
19 by whom also He went and preached to the spirits in prison,
20 who formerly were disobedient, when once the Divine longsuffering waited in the days of Noah, while the ark was being prepared, in which a few, that is, eight souls, were saved through water.
21 There is also an antitype which now saves us– baptism (not the removal of the filth of the flesh, but the answer of a good conscience toward God), through the resurrection of Jesus Christ, (1 Pet. 3:18-21 NKJ)

Moreover, Paul says the “spirit may be saved” after the “destruction of the flesh” “in the day of the Lord Jesus”, i.e., on Judgment Day. That locates the saving event after he died:

5 To deliver such an one unto Satan for the destruction of the flesh, that the spirit may be saved in the day of the Lord Jesus. (1 Cor. 5:5 KJV)

(“if this”, then that is true) which may imply nothing beyond the logical connection.-“First Class Conditions: What Do They Mean,” Grace Theological Journal, Spring 1981.

However, John is observing and states factually what happened. That requires a reality beyond a logical connection.

As for thee also, by the blood of thy covenant I have sent forth thy prisoners out of the pit wherein is no water. (Zec. 9:11 KJV)

God’s Plan for the Lost
Elect Rise From Hell On Judgment Day?
Lazarus and the Rich Man: Can the Rich Man Repent and be Saved?
Preaching to the Dead (Postmortem Evangelism)
What did the apostle John reveal when he said: “It is the last hour”?
Where Is The Judgment Of Fallen Angels?
The Origin of Satan and Demons
The Coming False Christ and His Followers Revealed
Share your Beliefs Forum

Please Share!
previous post Elect in Hell Rise On Judgment Day?
next post Predestination unto Salvation: Was Divine Election Conditional or Unconditional or Both?
Back to top
mobile desktop