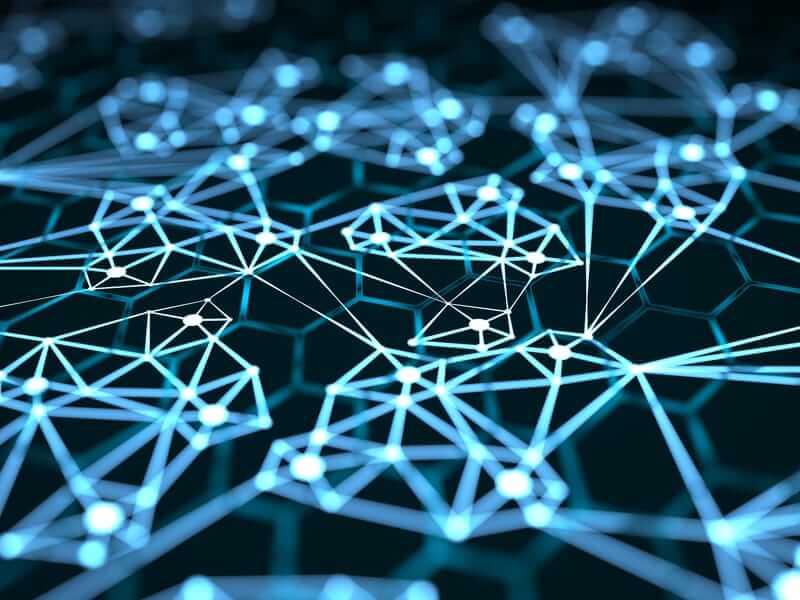 The Image of the Beast, what is it?

Many nations make the image of the beast, and its a living Artificial Intelligence able to defend itself, implying it won’t be a low tech idol statue.

So this image of the Beast, as it required the effort of “those who dwell on the earth” to “make” the image in their respective countries, its “image and likeness” to the beast cannot be physical. It is in the Beast’s image because his satanic personality is programmed into the Artificial Intelligence surveilling and controlling humanity, its 666 membership only economy so none can buy or sell apart from it (Rev. 13:16-18). Bionic interface with the Beast lending credence to the claim to be above all definitions of god (Dan. 11:36; 2 Thess. 2:4).

It required “deception” (4105 πλανάω) to fool men into building it, no doubt to overcome their fear of tyranny once the quantum computing bio-network has access to all devices; then it can see and hear everything in real time like God Himself. The data will not overwhelm its quantum capacity for immediate and instantaneous action. As an artificial life-form, it can defend itself successfully against all attacks.

If it were not for the economic collapse that occurred when rebuilt Babylon was destroyed (Rev. 18:11), its unlikely even the signs and wonders accomplished via fallen angel technology and demonic energy could have convinced the earth to give such control of their lives to the Beast. Only during times of great crisis do radical changes in society occur.

Deadly Wound Was Healed When Babylon Rebuilt
Britain and America in Prophecy
Adonikam is the Name of the Beast having 666 meaning
The Two Phases of Antichrist: Man of Sin & Son of Destruction